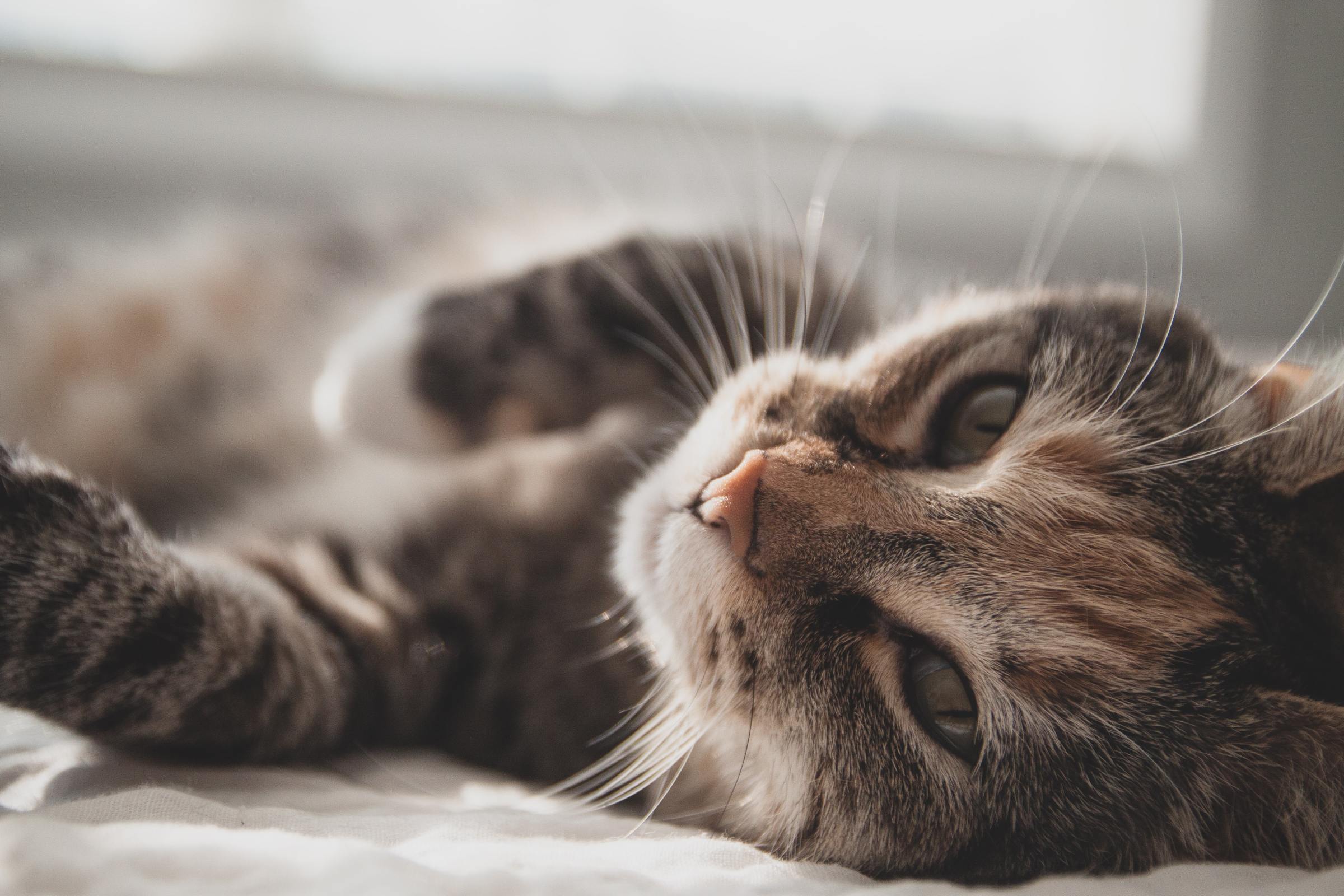 What is the central topic or question(s) of your PhD research?

My PhD research examines attitudes towards animals and meat consumption and the role of ideology and individual differences. My first research line examines how information relating to food animals’ sentience is (mis)remembered by those subscribing to dominance-based ideologies like right-wing authoritarianism (RWA) and social dominance orientation (SDO). My second research line explores the question of whether higher human supremacy beliefs are associated with a greater perceived moral divide between animals of high and low status (think for example cats vs. rats). My third and final research line moves away from attitudes towards animals and turns its focus instead to the psychological barriers standing in the way of clean meat acceptance. Clean meat (also known as cultured or lab-grown meat) is structurally identical to traditionally farmed meat and presents solutions to the ethical, environmental, and public health issues associated with traditional animal agriculture.

What inspired you to pursue this topic?

I first became interested in human-animal intergroup relations as a teenager after watching Cowspiracy and turning vegan pretty much overnight. When I was at university, Dr. Kristof Dhont  was one of my lecturers in my second year and learning more about his own research on human-animal intergroup relations inspired me to also work on these topics. He supervised my undergraduate final year project (on vegetarianism threat) and the following year also supervised my Master’s project.

My PhD research started out as a continuation of my Master’s work, focusing on the role of ideology and the motivated memory mechanisms that occur when omnivores are tasked with learning and remembering information about the sentience of animals used for food. My PhD research evolved from there as I explored the topics that were important to me as a researcher. I feel very fortunate to have found a supervisor whose research interests aligned very closely with my own so early on in my academic career, as this built a very solid foundation for our collaboration over the almost eight years we worked together.

What are some key findings from your work?

For my Master’s work, I found some initial evidence that individuals who endorse dominance-oriented ideologies — who see the human and animal world hierarchically — tend to make memory errors when remembering information about the sentience and intelligence of food animals, like pigs, sheep, and cows. Information about animal minds can positively impact on how animals are treated. Thus, this could suggest that ideology can affect how people encode and retain information about animals in ways that reinforce animal exploitation.

For my PhD, I found that people who hold stronger human supremacy beliefs seem to perceive a greater moral divide between animals of perceived high and low status, which may serve as a legitimising strategy to preserve not only human supremacy over animals, but also greater hierarchical divides between animals (e.g., valuing companion animals over wild animals). Such beliefs fortify the juxtaposition between those animals we care for and those we exploit and eradicate.

Lastly, I found that omnivores who are wary about new food technologies feel less positively towards clean meat as compared to traditional meat. Their wariness is partly explained by a greater concern for safety, rather than the perception that clean meat is unnatural. The findings highlight food safety perceptions as a key psychological barrier to clean-meat acceptance.

What theoretical perspectives have been useful to your work?

My earlier work is certainly heavily influenced by the dual-process model of prejudice, with a focus on right-wing authoritarianism (RWA) and social dominance orientation (SDO), and its applications in the realm of human-animal intergroup relations. I also found that the SD-HARM model proposed by my supervisor Dr. Dhont and his collaborators Dr. Leite and Prof. Hodson helped shape my theoretical approaches. During my Master’s, I became very interested in research on denial of animal mind (e.g., Bastian, Loughnan et al., 2012) as well as work on motivated memory mechanisms. My interest in clean meat arose out of personal curiosity in the media coverage on the topic at the time and I found it very useful to examine how and why people might feel wary of novel foods and foods produced using novel technologies.

Of course, I cannot say this for certain as in my experiments I did not actually ask people why they felt clean meat appeared unsafe, but I do have a few educated guesses to make. Firstly, some previous research by Bryant and Dillard (2019) indicates that a high-technology framing can be detrimental to those individuals who are warier of new food technologies. Some have speculated that clean meat might be viewed as unnatural as a result. But, in my experiments, naturalness concerns had little to do with attitudes towards clean meat and were overridden by perceptions of safety and food technology neophobia. Essentially, I think people tend to be wary of new technologies in general, especially those that are not well understood, and this is accentuated when the product in question is a food for human consumption. This is why I think research into this area is crucial if clean meat is to succeed, as the framing and marketing aspects will have the power to make or break these products for consumers. It is so very important for consumers to understand the technologies, that they are demystified and explained in a rational and logical way to assuage people’s worries.

In the same paper, you also report that vegetarians and vegans, particularly those high in food technology neophobia, show an aversion to clean meat. Why do you think that vegetarians/vegans struggle to accept meat made from animal cells?

Interestingly, some prior research has shown that vegetarians and vegans (veg*ns) actually feel more positively about clean meat than omnivores do, but that they are less willing to try or buy it regularly. I think in large part this is due to the fact that veg*ns already abstain from meat, and in many cases have no desire to reintroduce it into their diets. They can certainly perceive the ethical, environmental, and public health benefits of clean meat, but have adapted their diets to be meat free already. Additionally, a lot of veg*ns report feeling disgusted by meat, and since clean meat is structurally identical to traditional meat, I am not surprised that veg*ns show an aversion to it. Ultimately, the target demographic for clean meat will not be veg*ns, but rather omnivores and groups like flexitarians and those already leaning towards an animal-free lifestyle who are unable or unwilling for whatever reason to quit eating traditional meat. This is not to say no veg*ns will ever eat clean meat (I myself would certainly try it!). But clean meat could transform the eating habits of many omnivores without actually requiring much change at all, while bringing significant positive changes for the planet and animals.

Any advice for new doctoral students doing work in this area?

My biggest piece of advice is to protect and look after your mental health and build a strong support network for yourself. Research in this area can be very taxing, especially if you are invested in animal rights, so ensure you build strong relationships with your supervisory team and fellow PhD students working on similar topics. Building these connections will help you in your work as an academic but will also create a support network to fall back onto when things get tough. PhDs are never easy, so making sure you are well supported is crucial to your happiness and ultimately, also to your success.

What do you see as an important ‘next step’ for our field?

I am very interested to follow the research on clean meat going forward, not only in Psychology, but also the technological innovations and advances that are bound to happen. This field is receiving great attention at the moment, with a lot of funding being allocated to companies across the globe. I hope my research on the topic has made a valuable contribution to the literature, and that others will find my work useful in conducting their own investigations into the barriers and opportunities to clean meat acceptance.